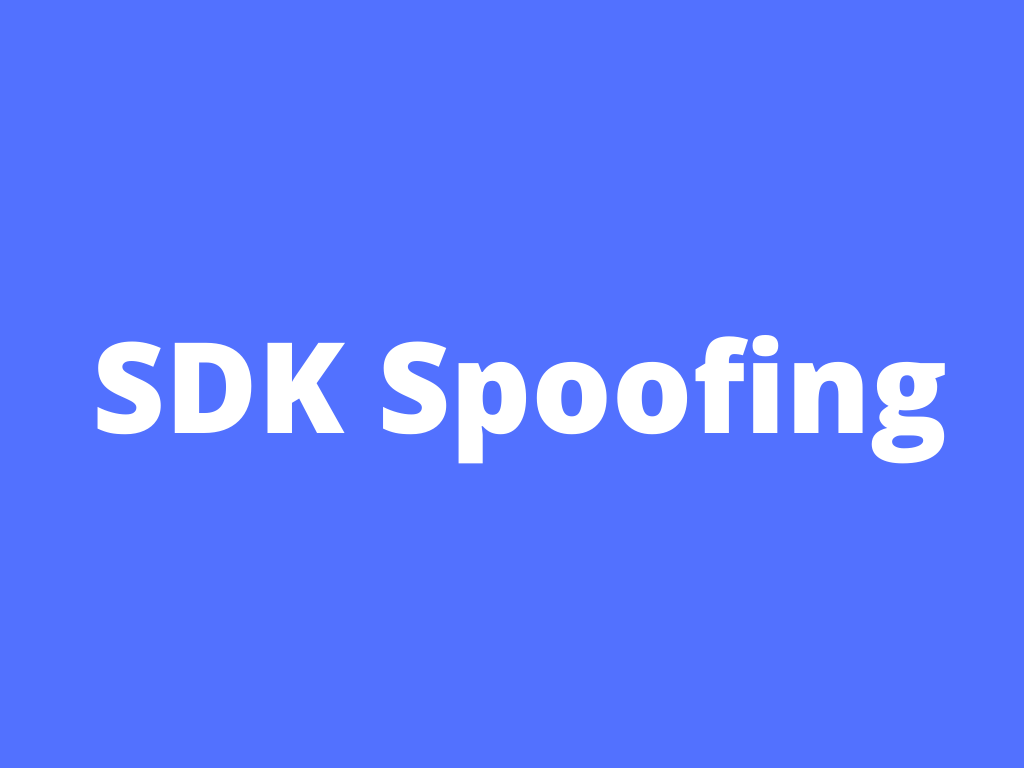 SDK Spoofing – what is it?

With the help of the data extracted from real devices, some legitimate-looking installs can be created, which more or less appear like actual installs. Such legitimate-looking installs are known as SDK proofing. To get a fair share of the advertiser’s budget, fraudsters come up with such installs. SDK spoofing can not only appear real but also does real damage to the business.

How do fraudsters exploit users by SDK Spoofing?

A ‘man-in-the-middle attack’ is performed by fraudsters when they tear the SSL encryption between the backend servers and communication of tracking SDK. This is what it takes to commit a crime like SDK spoofing, and once the fraudsters perform their malicious attack, they begin generating several test installs for the app they want to use as bait.

The fraudsters don’t just stop here. They not only learn about the URL calls that carry out certain functions within the app but also get full information about the dynamic and static parts of the URLs. With the dynamic parts having their backs, the fraudsters can test their setup, and even put it up for an experiment. When the fraudsters successfully track the first install, they know that they have got the accurate URL setup to create installs.

What should you know about SDK Spoofing?

There are three things that you must wrap your head around SDK spoofing.